Jagdpanzer E-60 is ready and published on COLDEMONSPL Youtube channel

Just check it out!!! 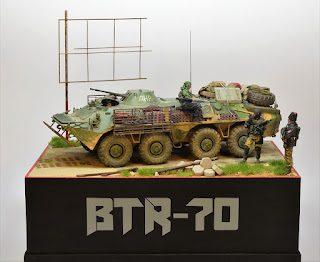 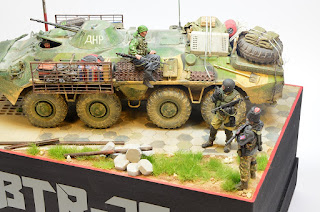 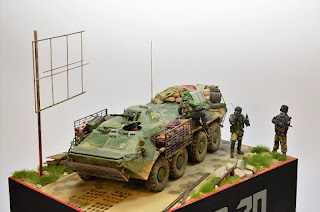 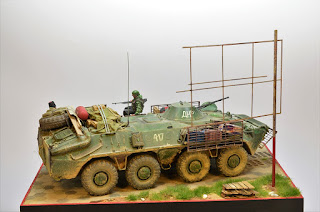 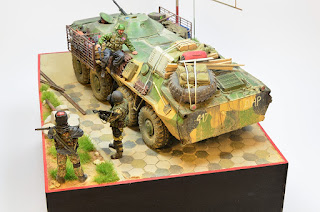 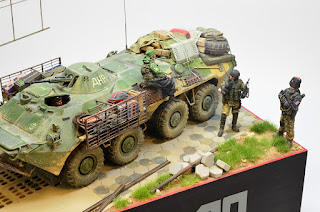 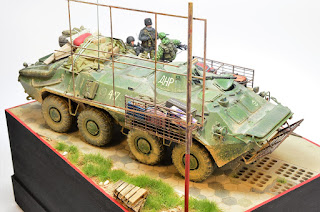 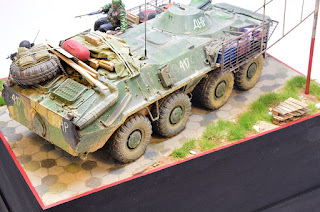 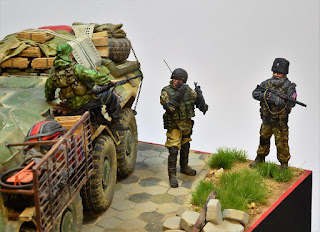