Some new publications during last weeks appeared in various modelling magazines. Here they are.

First the French SteelMasters and Thematique 21with the King Tiger on the cover: 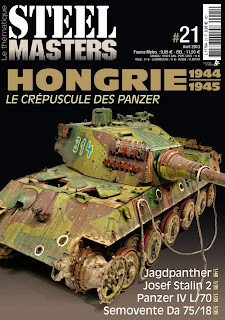 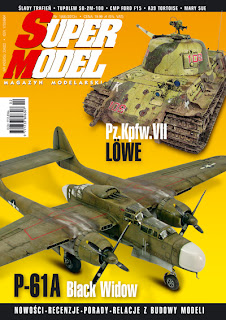 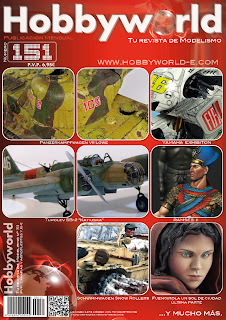 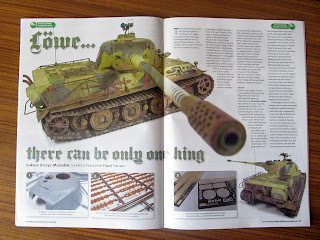 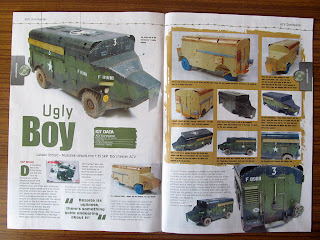